AVO and Criminal Records in NSW 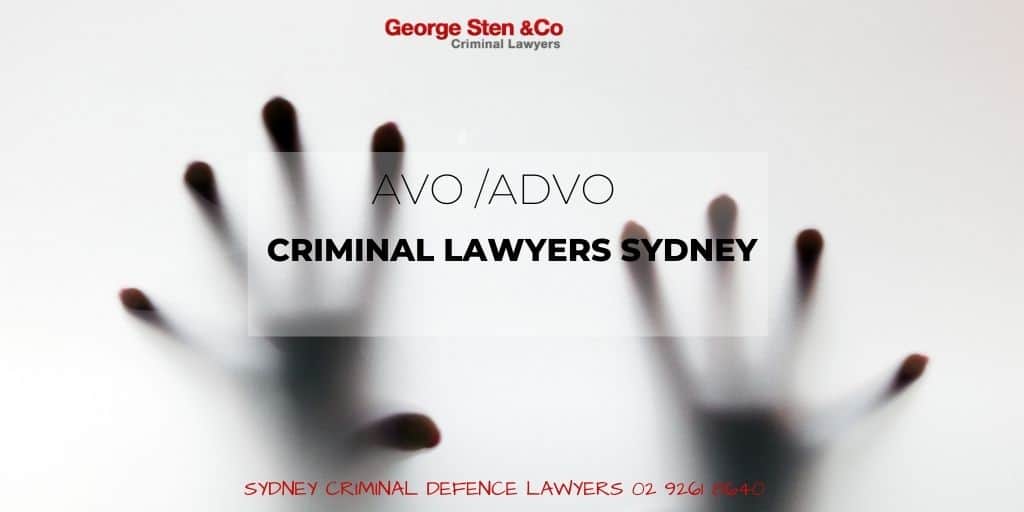 AVO and Criminal Records in NSW

Will my criminal record be used in an AVO matter?

If there is a history of violence between you and the person for whom an application for an AVO is filed to protect, the court will take this into consideration in deciding whether or not to make an AVO.

If an Apprehended Violence is made against me, is there a conviction on my record?

If an application for an AVO is filed and a court makes the AVO, this does not mean that you have a criminal conviction or criminal record. An apprehended violence matter is not a criminal matter but a civil matter. AVO matters do not become criminal matters unless the AVO is breached by you/the person against whom the AVO is made.

Further, if an AVO is made against you, you will be unable to obtain or have a firearms license for the duration of the AVO and for 10 years after the AVO has elapsed. This may therefore effect those who work in a position where it is a requirement to carry or be able to carry a firearm.

Whilst there is no conviction recorded if an Apprehended Violence Order  is made against you, if you breach the conditions of the AVO, the police may arrest you and charge you with a criminal offence. Contravening an Apprehended Violence Order is an offence under Section 14 of the Crimes (Domestic and Personal Violence) Act 2007. Under this Act, if you knowingly contravene a prohibition or restriction specified in an AVO made against you, you will be guilty of an offence and liable to 2 years imprisonment or 50 penalty units ($5,500), or both.

If however you were not served with a copy of the AVO and were not present in court when the order was made, you may not be guilty of contravening the AVO.

If you have been charged with contravening an AVO, it is essential to speak with a criminal defence lawyer as soon as possible.

If you are convicted of contravening an AVO and the act which constituted the contravention was an act of violence against a person, the court is obligated to send you to prison. This won’t apply however if at the time of the act you were under the age of 18. Even attempting to commit an offence which would constitute a contravention of an AVO amounts to an offence of contravening an AVO.