The Law and Dangerous Drugs NSW

Drug charges are a serious offence in New South Wales. If you are charged or accused with a drug offence, you must contact George Sten & Co. We have the best solicitors who are experts in the area of drug offences and can advise you on how to win your case. You can contact us on 9261 8640 or email us to book an appointment at our Sydney CBD office.

There are numerous legislation pertaining to dangerous drugs in New South Wales. However, most drug charges are laid under the Drug Misuse and Trafficking Act 1985 which penalises offences for drug use, possession, supply and trafficking among others. These offences have serious legal implications so it is highly imperative that you contact George Sten & Co criminal lawyers to help you understand these drug-related criminal offences. Contact us at 9261 8640. We are also available 24 hours through 0412 423 569. Based in Sydney’s CBD, George Sten & Co are criminal law experts with over 50 years of experience. Our criminal lawyers will tell you everything you need to know, including what the law states, the maximum penalty you can receive, what the law enforcement and prosecution must prove, possible defences and which court is likely to hear the matter. We also have extensive court experience and exceptional trial skills.

The drugs prohibited by this Act include common street drugs – cannabis (marijuana), methamphetamine (ice), heroin, ecstacy, amphetamines, LSD, cocaine, and many others. To give you an idea, the quantum of evidence in a drugs case is proof beyond reasonable doubt, or that degree of proof which produces conviction in an unprejudiced mind. 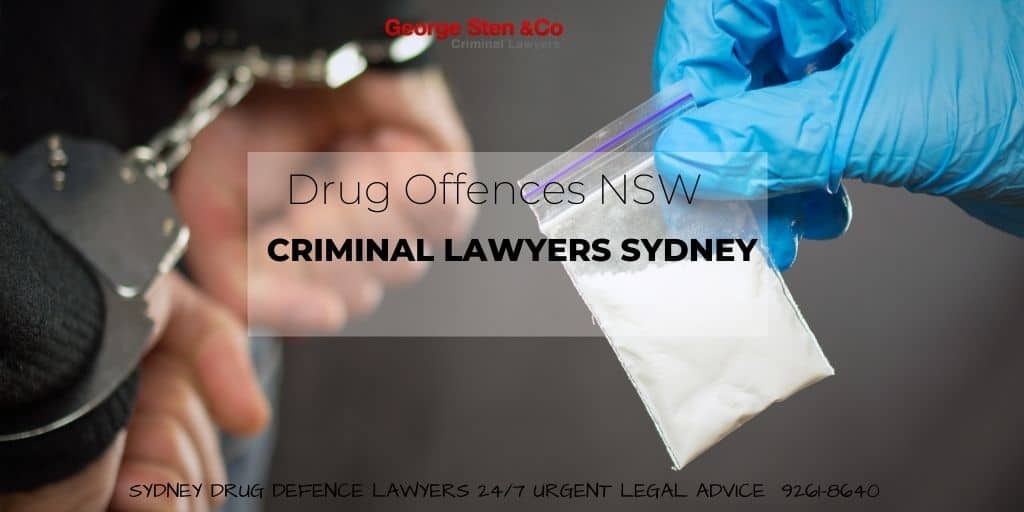 Possession of a prohibited drug

Did you know that to prove possession, it is imperative for the prosecution to show proof beyond reasonable doubt that:

George Sten & Co Criminal Lawyers will help you build the best defences for you to be exculpated in case a drug charge arises. Our lawyers have a comprehensive knowledge of the law and they will closely look into each element of the offence of drug possession to determine whether or not a case exists.

Use of a prohibited drug

Using a prohibited drug also known as self-administration, is likewise an offence under the Drug Misuse and Trafficking Act 1985. However, there are drugs the possession and use of which if are legal. George Sten & Co Criminal Lawyers will tell you that if a drug is medically necessary, such as when it is prescribed by a doctor, the possession and use of such drugs is legal. Know more about these drugs and talk to any of our criminal lawyers.

The relationship of drugs and driving

There are two (2) separate offences involving drug use and driving: first is driving with the presence of a drug in saliva and second is driving under the influence of alcohol or a drug.

Driving with the presence of any of the prohibited drugs in the driver’s saliva is punishable. It is noteworthy though that the offence is to drive with any amount of the illegal drugs. As such, it is not necessary that the use and presence of drug in the driver’s saliva results to any degree of impairment of the driver’s capacity to drive. On the contrary, driving under the influence of a drug or alcohol is an offence which necessitates proof that the drug or alcohol had at least some impact on the person’s driving.

Get to know more about the distinctions between these two separate offences involving drug use and driving by talking to any of our criminal lawyers here at George Sten & Co. Driving is one of the most basic activities in our life and it is crucial to know the relationship between drugs and driving.

It is an offence to possess equipment with the intention of using it to consume drugs. For an offence of drug equipment to prosper, the twin elements of knowledge and custody or control in the crime of possession must likewise be present.

The law very broadly defined supply to include not only selling or giving away drugs but also simply agreeing to supply them, or having drugs in possession for the purpose of selling.

Having learned about the common drug offences, it is equally important to learn about their corresponding penalties and how you can get away from possible charges of any of the aforementioned offences. The law strongly deters the illegal use of prohibited drugs. However, the law likewise highly favours the presumption of innocence of every individual. As such, steps must be carefully taken to protect you from any of the unwanted penalties of drug offences. Seek advice from only the best and most experienced criminal and litigation lawyers in Sydney George Sten & Co. Our lawyers are expert in drug offence legislation, drug supply charges, we  have long and varied experiences in the trial and court rooms which will truly help you in building and winning your case. 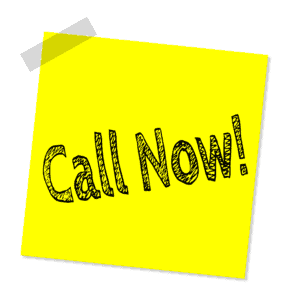 There are many layers to a criminal drug offence. Did you know that to be proven of possession an accused must have physical element of possessing the drug, and the mental knowledge that they knew it was an illegal substance?  Possession is not limited to the actual substance, but extends equipment for administering an illegal drug. George Sten & Co are available for legal advice on, call 9261 8640 or 0412 423 569.