In 2015, New South Wales introduced the Domestic Violence Disclosure Scheme, the first domestic violence register to be piloted in Australia. The scheme is based on a similar initiative that was undertaken in the United Kingdom known as Clare’s Law.

George Sten & Co are one of New South Wale’s foremost law firms. Our expert Criminal Lawyers can assist you with your domestic violence matter. Contact us immediately for professional service and specialized legal advice. 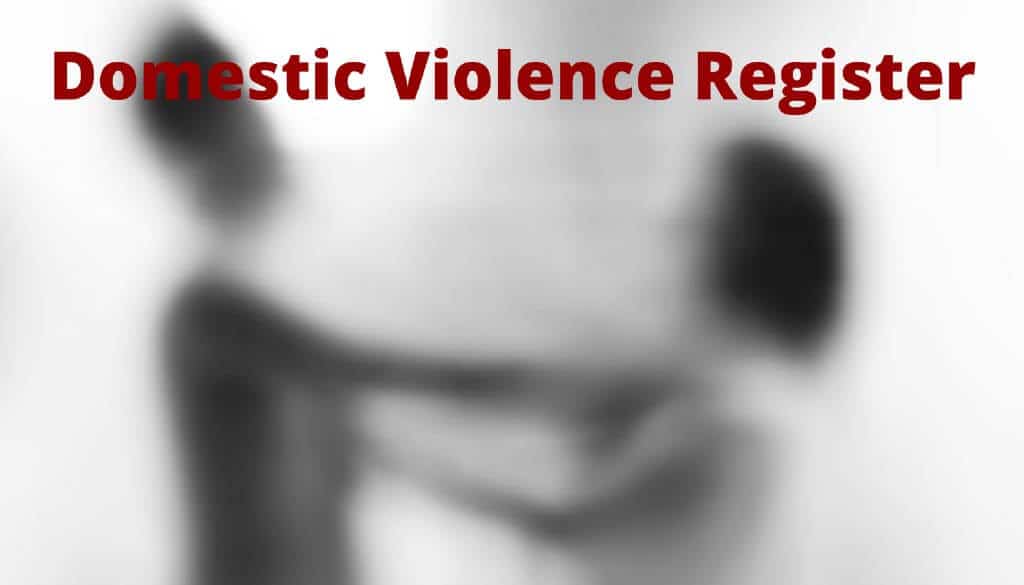 The main objective of the Scheme is to allow people to find out whether their partner has a history of domestic violence. This in turn, allows the person to make an informed decision about whether to begin or continue a relationship with someone.

Under the scheme, a person who is concerned about their partner can make an application with the New South Wales Police Force to find out more information about their partner’s history of domestic violence. It provides people with a ‘right to ask’. The scheme also allows the police force to disclose this information. This is known as the ‘right to know’

A third party can also make an application under the Scheme. A third party includes family members, friends, a professional working with the family or a legal guardian.

For example, Sarah Smith would be able to make an application to the New South Wales Police Force for disclosure about her husband’s past. He has been become increasingly angry and aggressive with her. He has recently started drinking more alcohol and last week, when he came home drunk he pushed her to the ground.

Another example involves a third party. Amanda Smith has become concerned that he daughter, Sarah Smith’s husband has been acting out toward Sarah. Amanda is worried that the husband may have committed domestic violence in the past and is prone to violent behaviour when he is intoxicated. Amanda makes an application to the New South Wales Police Force. If there is a disclosure to be made, it is made to the ‘primary person’ who in this case is Sarah Smith.

It is important to make note of the fact that this kind of scheme may seem to inflict with a person’s right to privacy. However, the way that the scheme works is by using a part of the privacy legislation that allows certain disclosures if it is in the public’s benefit to know.

At present, the Scheme is being piloted in 4 areas of New South Wales:

If the subject of the application has committed a relevant offence and has been convicted, this will be disclosed. The police will disclose the type of offence committed and the date when it was committed.

There are several offences, which will the Police will not disclose under this scheme. For example offences committed outside New South Wales, juvenile convictions, spent convictions and Apprehended Domestic Violence Orders (DAVOs).

It should be kept in mind that domestic violence is not always reported so even though an application comes back with no disclosures, it does not mean that there was certainly no incidence of domestic violence by the subject.

If you are have a significant worry that your partner has a domestically violent past, you can ask to have your application fast tracked.

Anyone who is present at the agreed place for the disclosure will have to sign a personal undertaking that they will not misuse the information provided through the application.

If you find yourself in a situation where you believe that your partner may have a history of domestic violence, then you should make an application for disclosure of any relevant criminal history. At present, the scheme is only available in the 4 aforementioned pilot areas. If you have been victim to domestic violence or have been accused of domestic violence and require any legal advice, assistance or representation, contact George Sten & Co Criminal Lawyers. Our Domestic Violence Lawyers have over 50 years of experience in Criminal Law and can help you to achieve the best outcome in your situation. Call our office today! 02 9261 8640