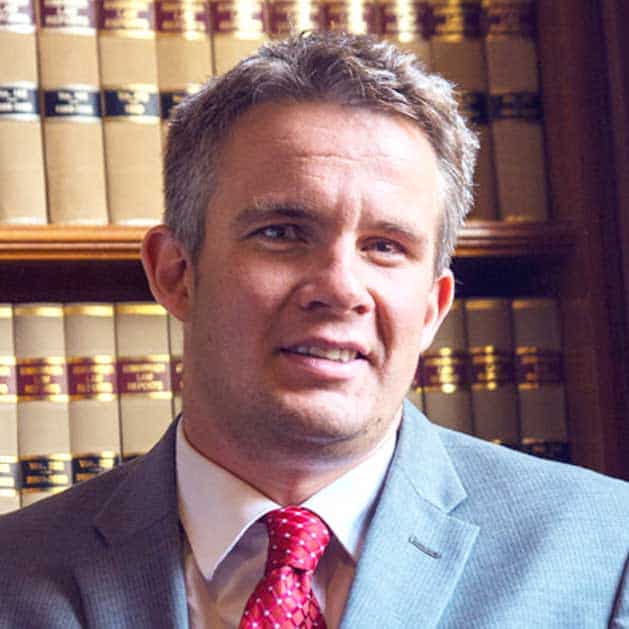 David was admitted as a lawyer of the Supreme Court of NSW in 2007 and as an attorney of the California Supreme Court in 2009. He is also admitted to the High Court of Australia. David was called to the NSW Bar in 2013. His areas of expertise include criminal appeals, complex fraud matters, white collar crime, WorkCover, Public and Administrative Law, Environment and Land-use Planning Law and general civil disputes.

David has a wide range of experience appearing as an advocate in all jurisdictions in NSW, and has successfully appeared unled in contested substantive proceedings in the NSW Court of Appeal, Court of Criminal Appeal and Common Law Division of the Supreme Court.