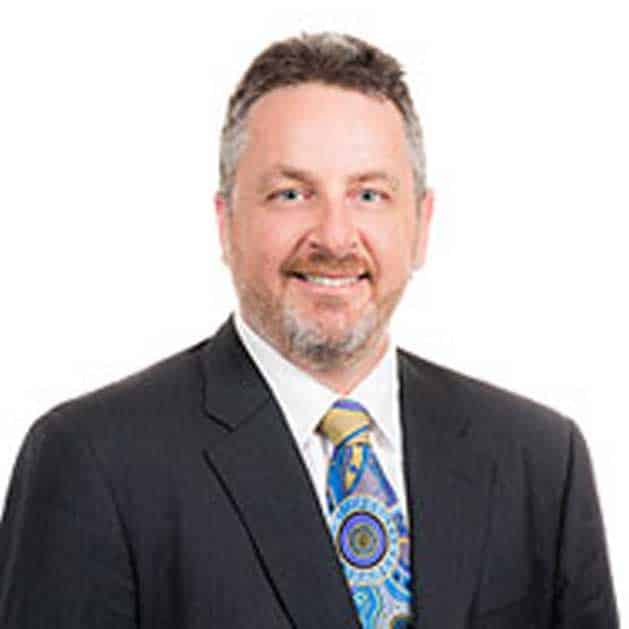 Scott has been involved in criminal law since 1988.  Scott’s areas of expertise include criminal law, coronial inquests, commission of inquiry, Local Courts and disciplinary proceedings.

Scott was admitted as a solicitor in 2002 and immediately went in  to practise. Over a period of 8 years Scott worked in various jurisdictions as a Senior Trial Advocate within the Criminal Law Division conducting District Court trials and sentences, amongst other matters.

Along with his criminal law experience he fulfilled the role of Counsel Assisting the State Coroner of Western Australia during 2010 where he conducted a number of public inquests into unnatural deaths.

Scott has also appeared at the Independent Commission against Corruption and Police Integrity Commission.

During 2005 and 2007 Scott was Director of Investigations at the NSW Health Care Complaints Commission.

Scott is on a number of panels, including authorisation to provide advices regarding criminal appeal matters.